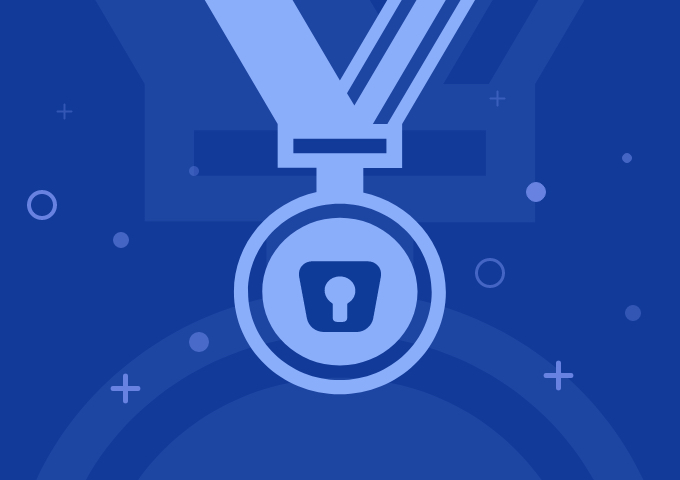 Yesterday, we announced a change in our business model. Enpass will transition into a subscription-based model to suit the evolving customer needs and usage.

Our existing users would obviously have a few questions about the way forward and some of them have shared their take – both positive and negative – on our social channels, blog, and forums.

Many of you bought an Enpass Pro license on one or more platforms for ‘lifetime’ usage. We are taking a principled stance to honor that commitment. The success of any product (and its makers) is dependent on its users, more so, from early adopters and loyal supporters. ❤️

And therefore, we will never attempt to benefit at the expense of our existing customers. Today, and in the future.

Some of the concerns may also stem from the manner in which other businesses have treated their existing users during their transition towards a subscription model. We know how it is, and hence we charted a well-planned course for the transition of our existing users.

Our existing Enpass Pro users are our ambassadors who spread the good word about the Enpass experience via word of mouth, store reviews, social media posts, et al.

And for that to happen, the goodwill has to start from us. We’ve worked out the transition in such a way that all our current Enpass Pro users will have access to the full version of the app on all platforms without paying anything extra. The idea is not to take anything away from you as we go along, but to give you more than you expected.

We hope these details would help eliminate some of your concerns and demonstrate our commitment to our users. More details coming next week.