“It’s magic!” Yogesh, our lead developer, exclaimed in delight as we configured Enpass with Autofilling on the Asus Chromebook Flip that we recently acquired.

A lot of Enpass users on mobile and desktop are also Chromebook users, and we’ve not been able to serve them end-to-end. We’ve been working on something since a while (wink, wink), but all that changes now. 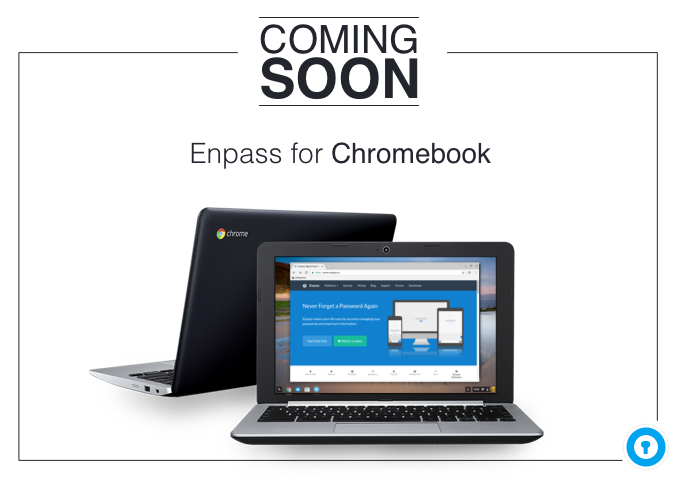 After Google announced the support for Android apps and Google Play on Chromebooks, our product testing team went into a huddle with the developers to get a sense of reality check on how well does Enpass for Android work with Chromebooks.

As it turns out, it works seamlessly! Of course, we’d like to improve the experience in some areas, and we are working on it. We also investigated if our Chrome extension worked well on Chromebook. We’ve had some ideas since a while and with some guided technical assumptions, we had already been working on an extension for Chromebook. In our testing, the autofilling on Chrome too worked in a blink.

We know you’d be looking forward to get your hands on Enpass for Chromebook as well. Hang in there, while we work on some optimizations and test it out comprehensively, and we’ll soon roll it out for the public. As they say, coming soon!