It’s been a long wait, but it’s here finally! It took us longer than what we expected when we started working with Microsoft to bring an extension for the Microsoft Edge browser. Also, while we were working on it, we realized, we need to change a few other things about Enpass for Windows.

So, sit tight and let us share the details. 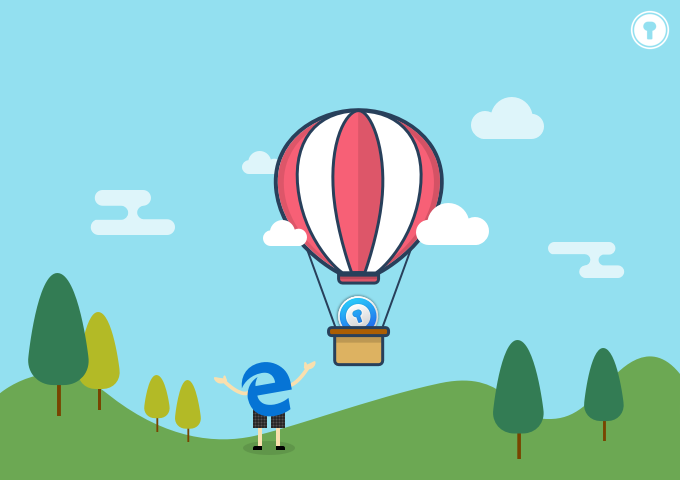 More and more users increasingly prefer downloading apps from Windows Store only. While Enpass has had a UWP app on Windows Store since forever, our more powerful app that supported browser extensions was the traditional desktop app that was available on our website as a free download.

We know it was confusing, but there were two challenges. One, users on older versions of Windows did not have access to the Windows Store. Second, the UWP apps had limited APIs, restricting us from offering the Enpass extension for Edge as a complete feature set the Windows Store.

But thanks to the Desktop Bridge offered by Microsoft, we’ve been able to port our Win32 desktop app to the Windows Store. The full-featured new Enpass app, named Enpass password manager, can be downloaded for free from the Windows Store and is compatible with Windows 10 Creators Update and later versions. 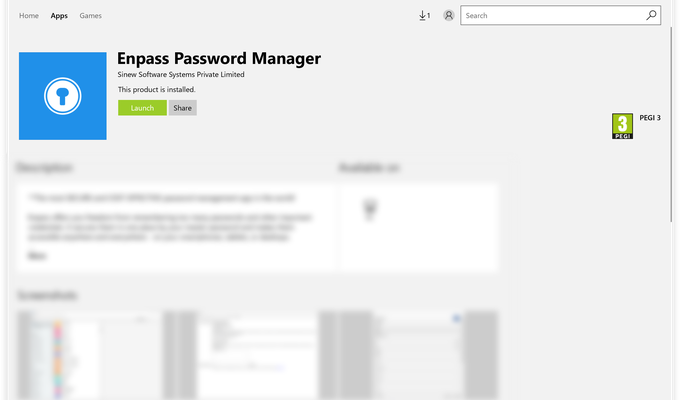 The existing UWP app on Windows Store is not going anywhere at the moment. If you are a Windows 10 Mobile user, you’ll have it available on the Windows Store. It will also be available for PC in its current form, although it does not support browser extensions.

With the next version, we’ll also upgrade the bridged app to a more modern UI (yes, dark mode too!) and bring in some more signature Windows 10 experiences which users of our UWP app are already familiar with.

But all that change doesn’t mean we’re going off Windows 10 Mobile with the next release. We have a strong community of Windows users, and as long as they are rocking a Windows 10 Mobile device, we’ll make sure Enpass is available with regular updates. We’ll just refresh the current UWP app to the newer app at the time.

If you’re already familiar with other browser extensions for Enpass, the Edge Extension is pretty much the same. All you need to do is download and install the extension from the Windows Store, and you’re done. Like we said before, it works only in conjunction with the new Enpass app available on the Windows Store.

You can use the extension for quick autofilling of login details, credit card information, and more – all from within the Edge browser. 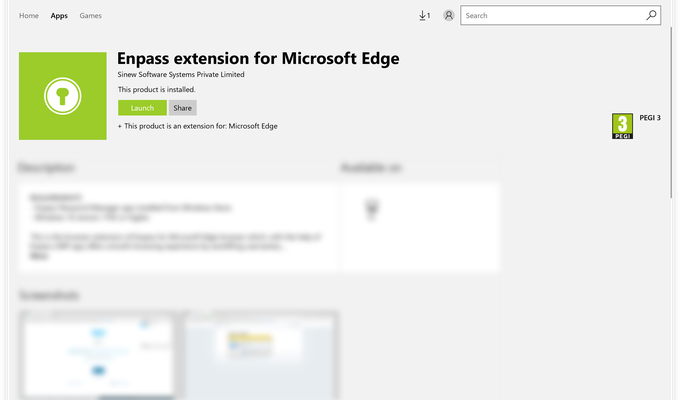 It might be a little confusing, but you’ll find that our new approach works best for Windows users in the long run. The transition period is a little hazy with two apps with different advantages, but it’s only a phase. We’ve thought hard about it, talked to a few industry experts, and settled on this strategy of putting our might behind the new bridged app.

If you have any questions or clarifications, feel free to comment here, reach us on Twitter at @EnpassApp or on Facebook. You can also drop us a line at support@enpass.io for any issues setting up the new extension, and to start any discussion, head straight to the Enpass Forums.

Hey websites, please don’t email me my passwords!Enpass for Windows: Which version should I use?